After a science experiment gets out of control, you need to survive and escape this dark prison that hides weird secrets. The game is a cinematic platform of terror and stealth, inspired by INSIDE, Another World, Blackthorne and Heart of Darkness. 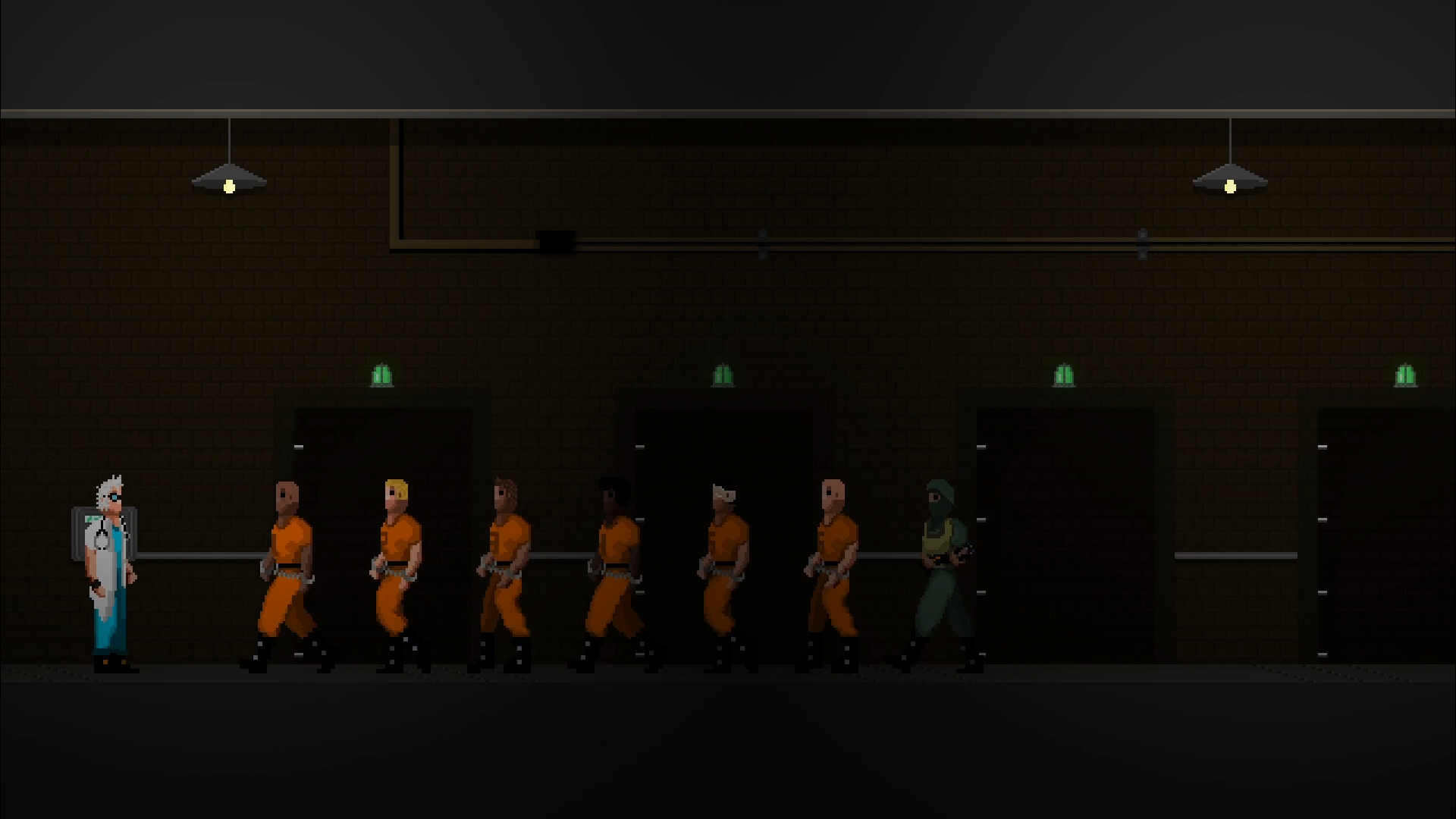 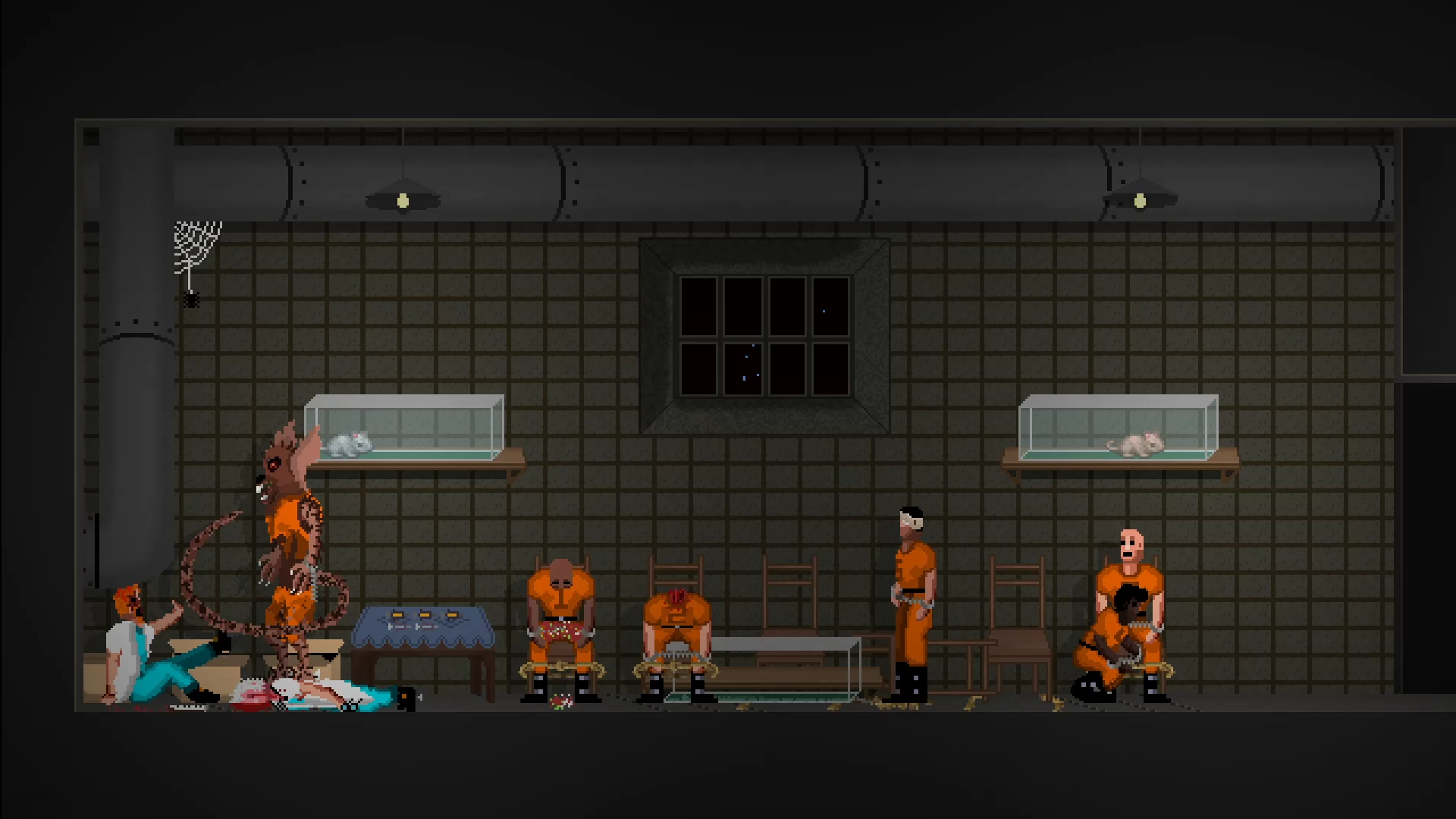 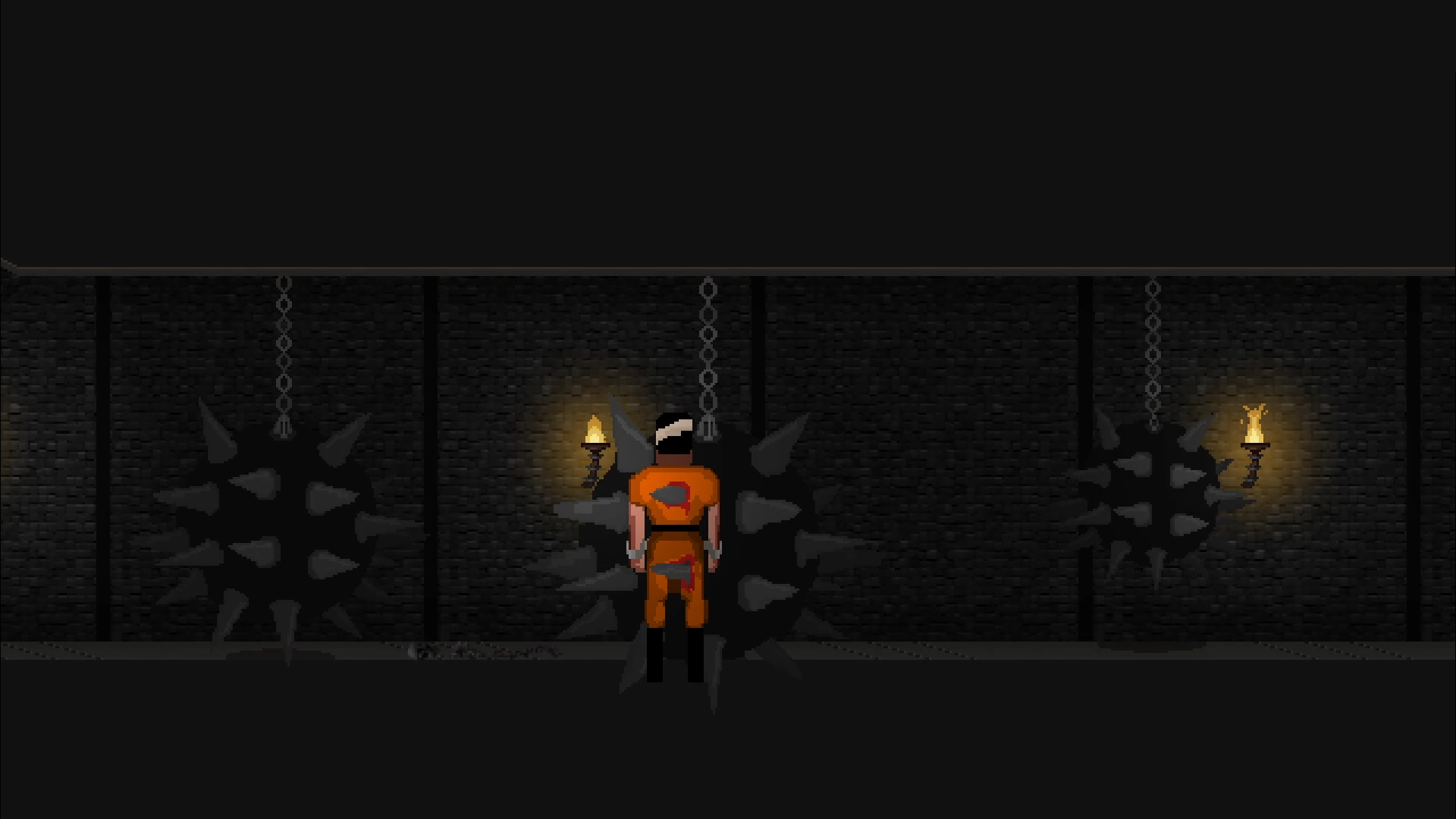 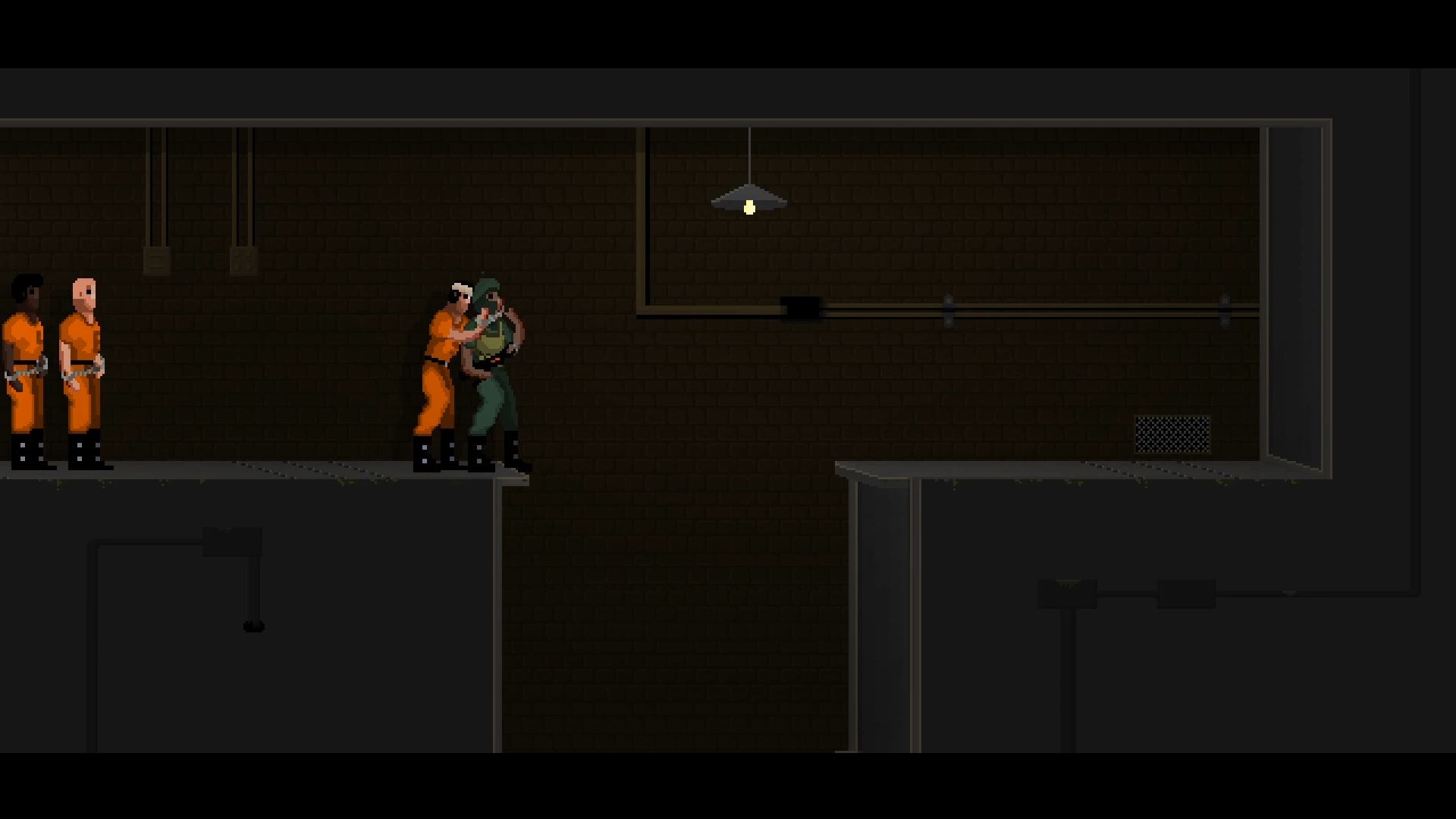 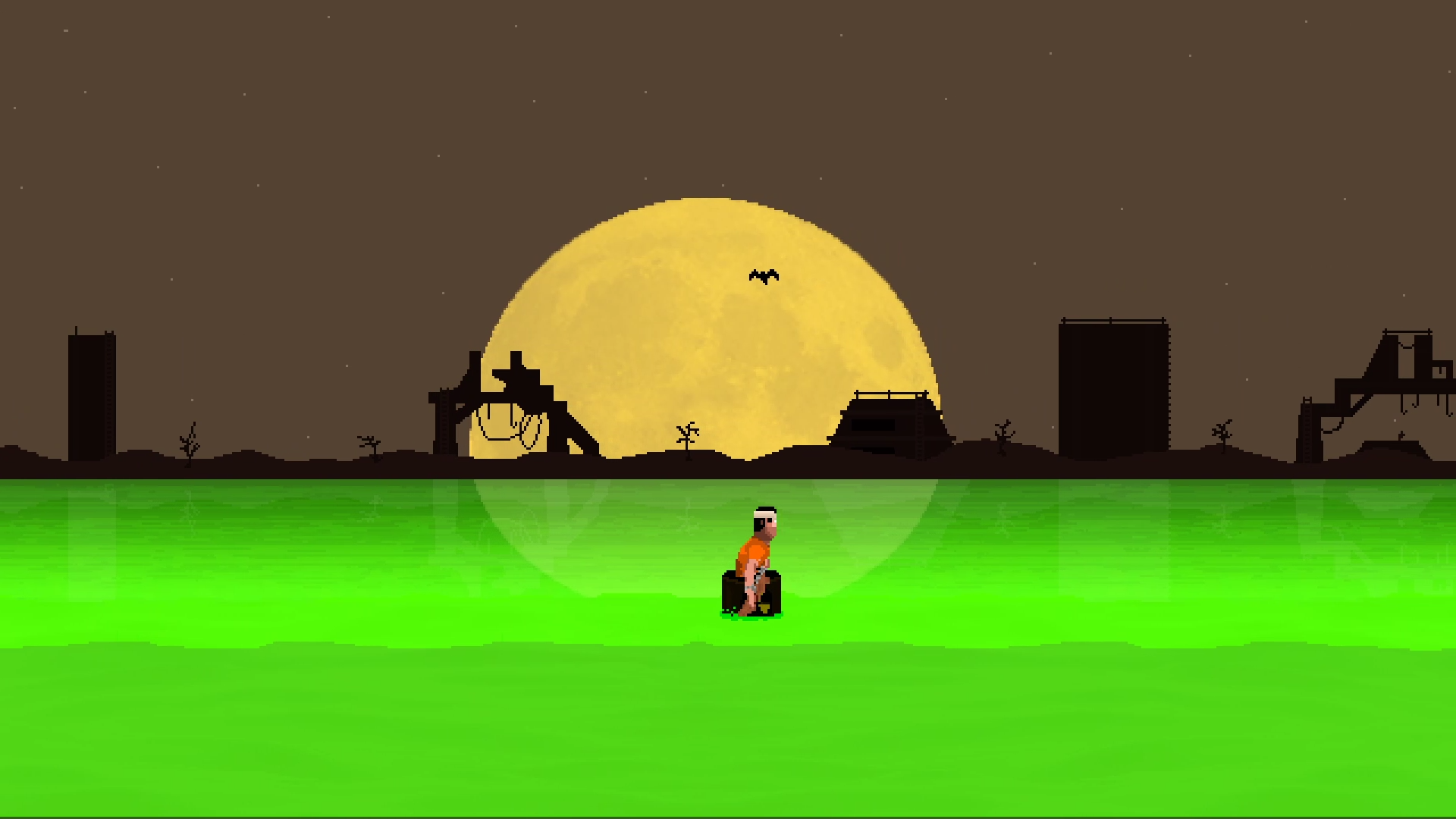 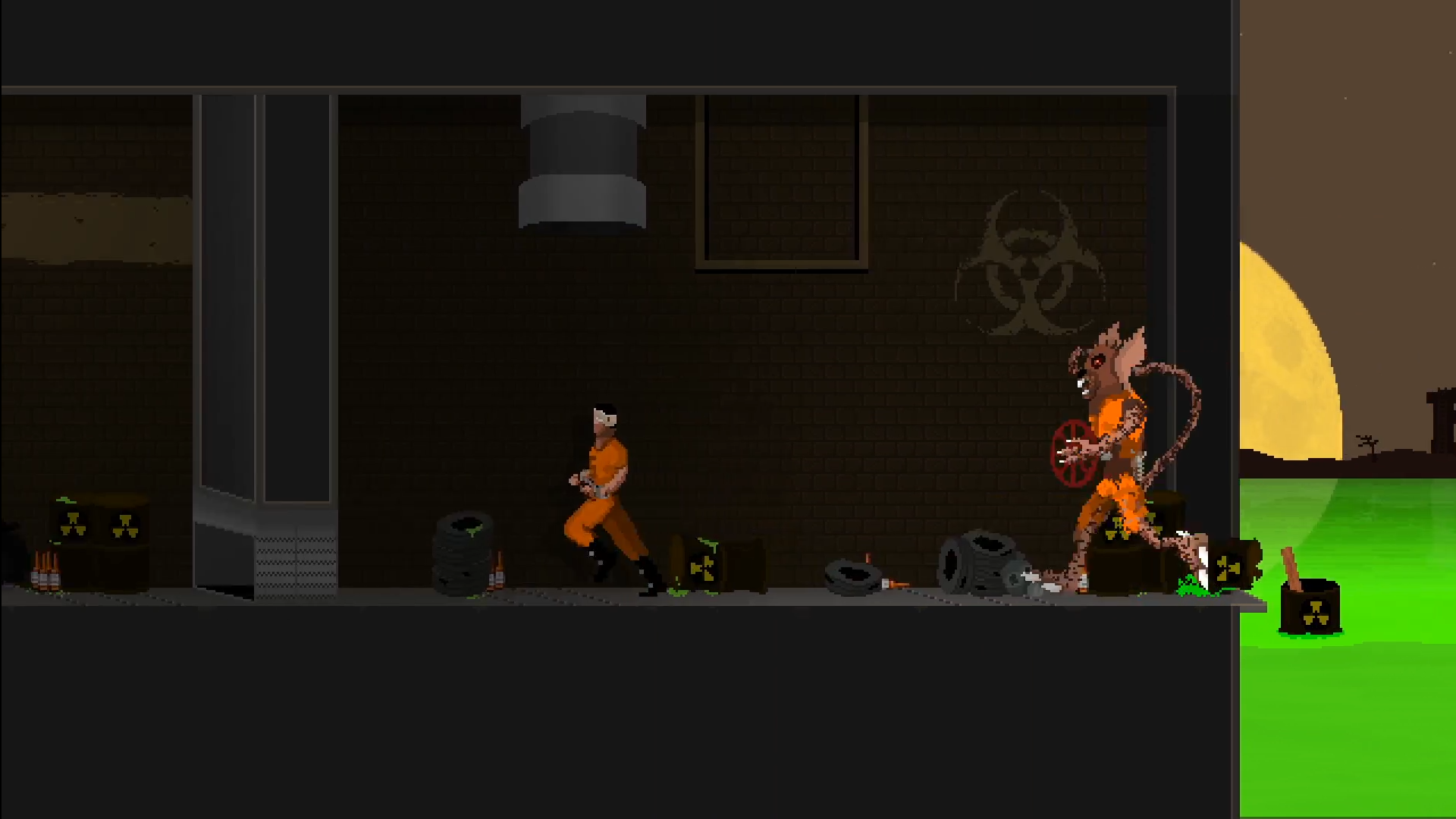 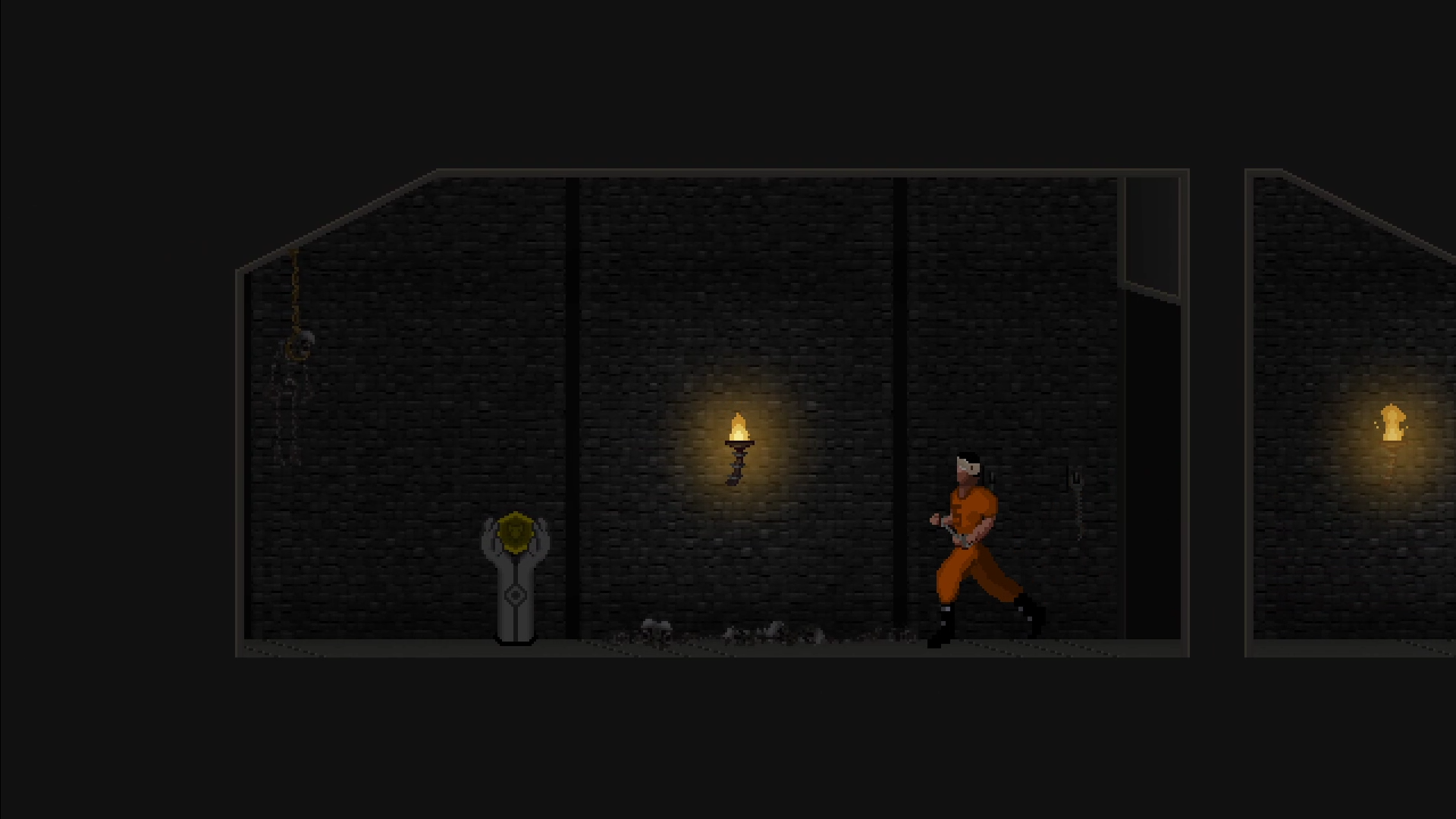 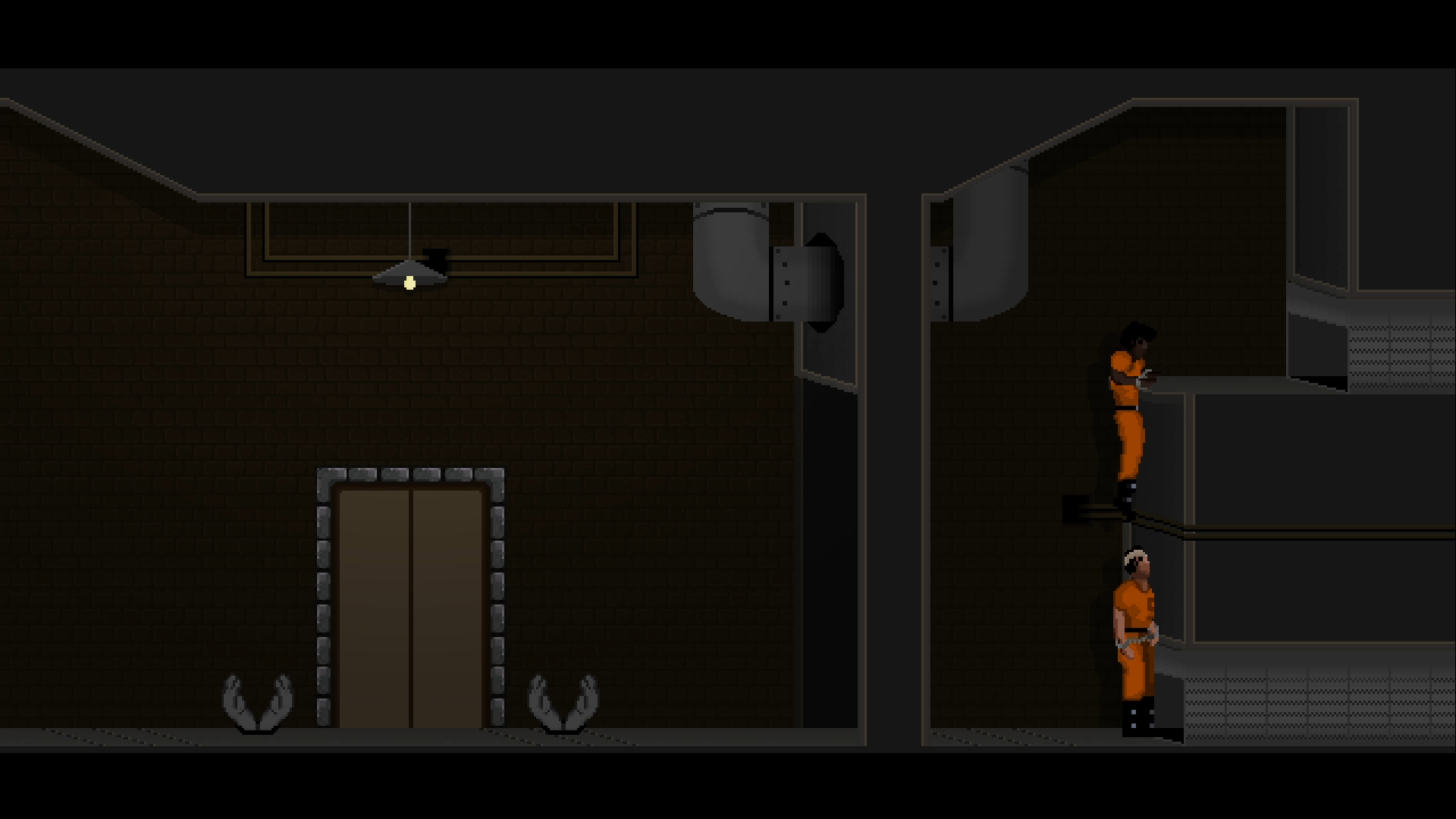 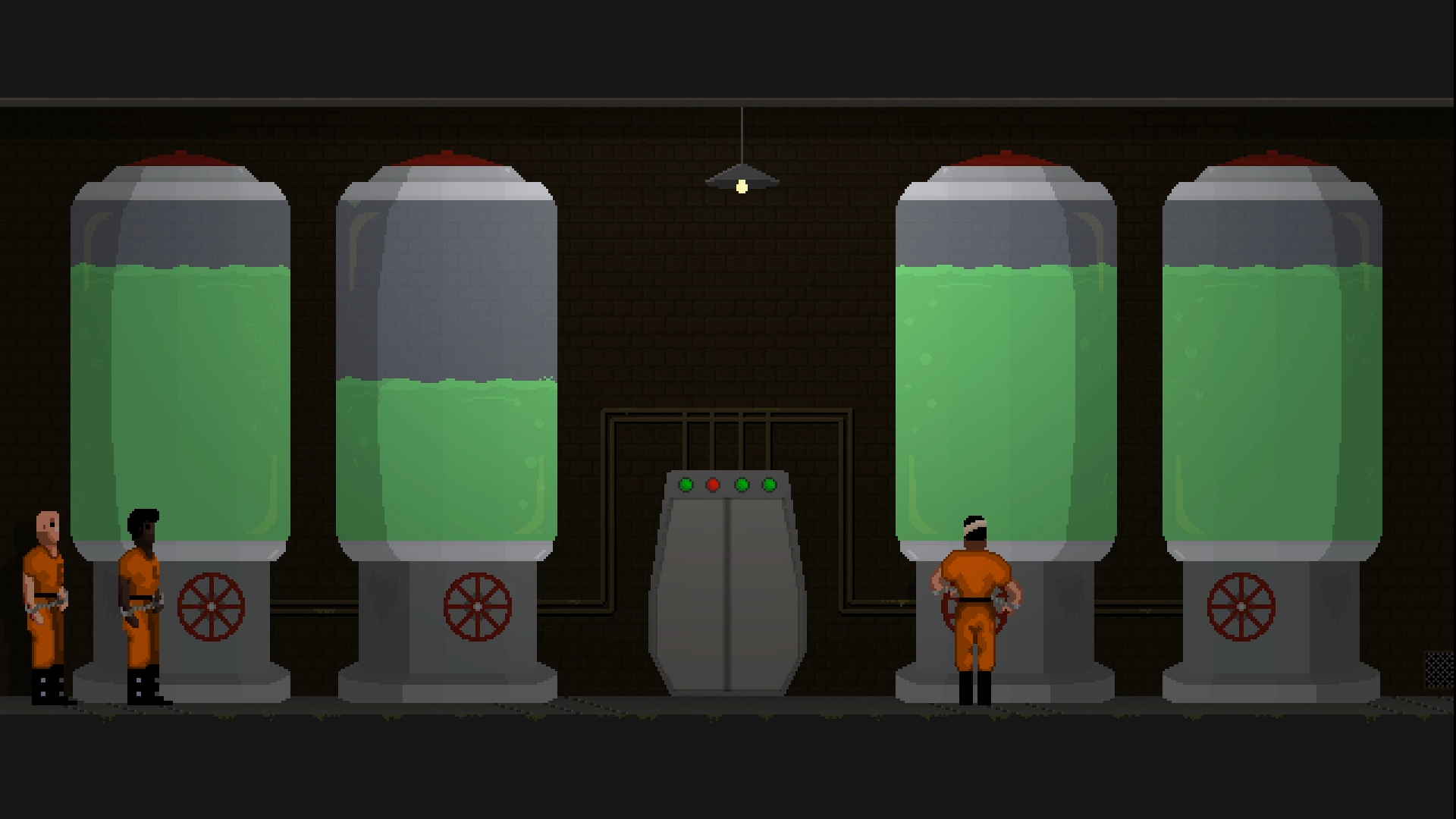 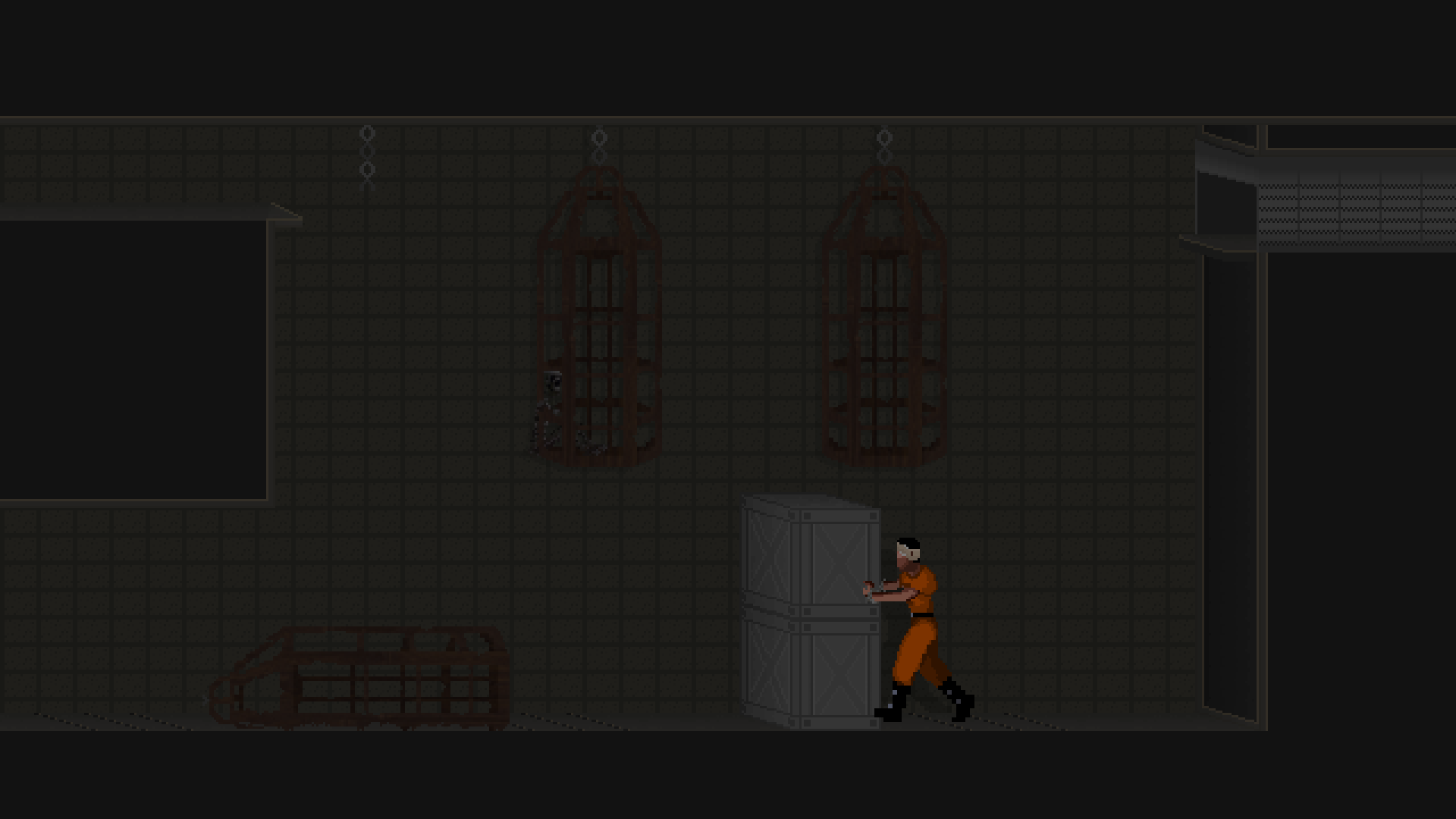 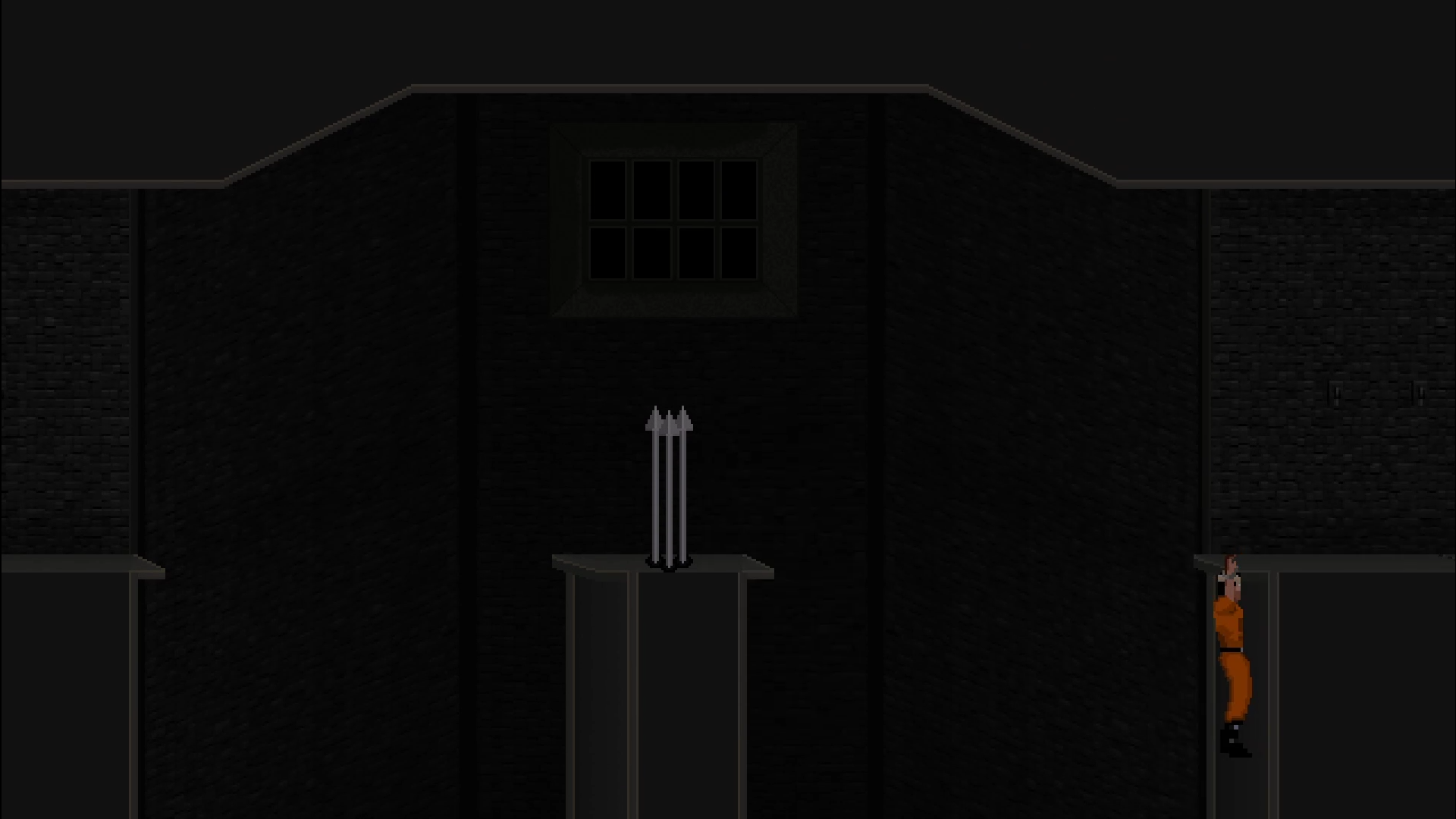 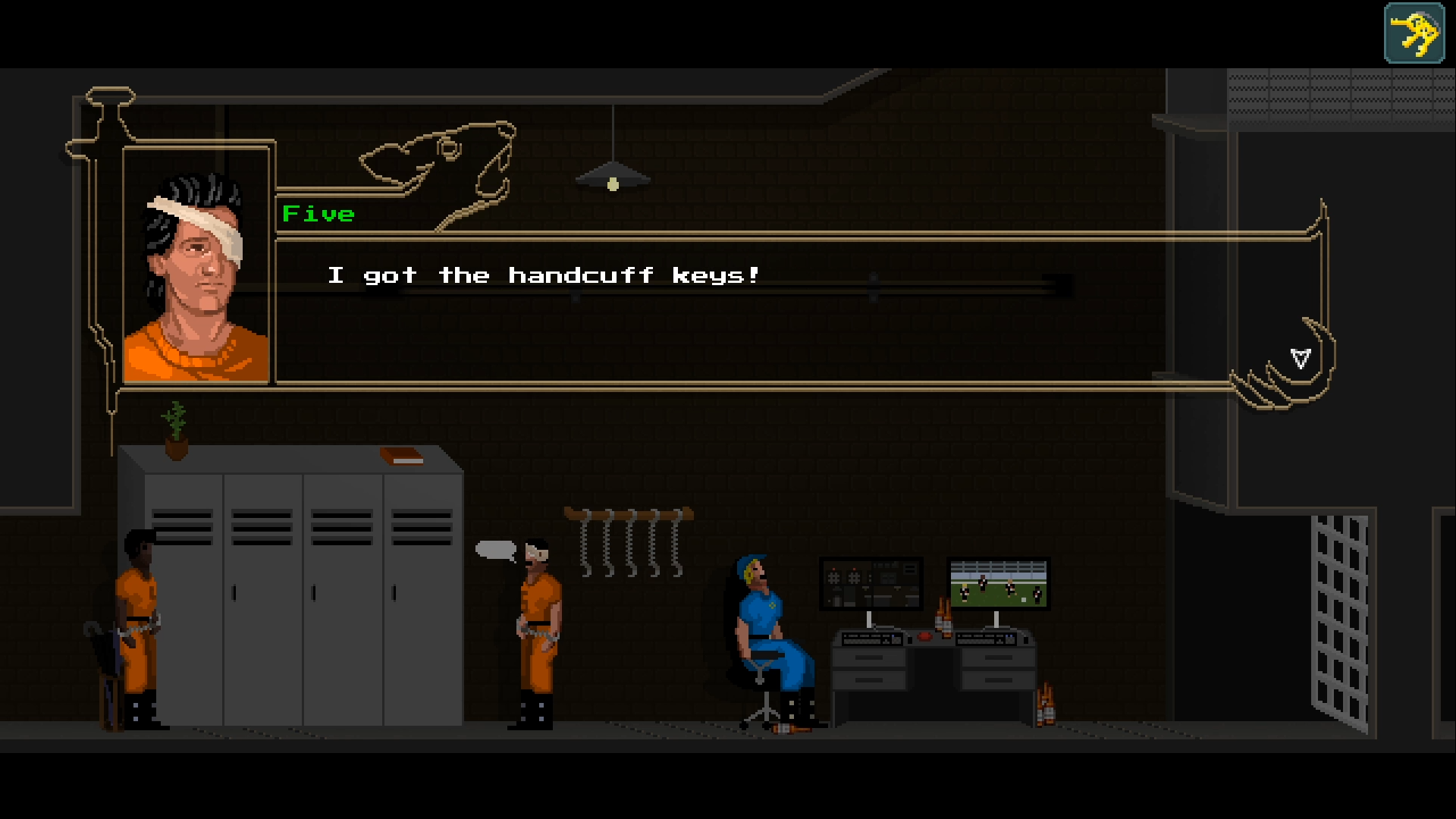 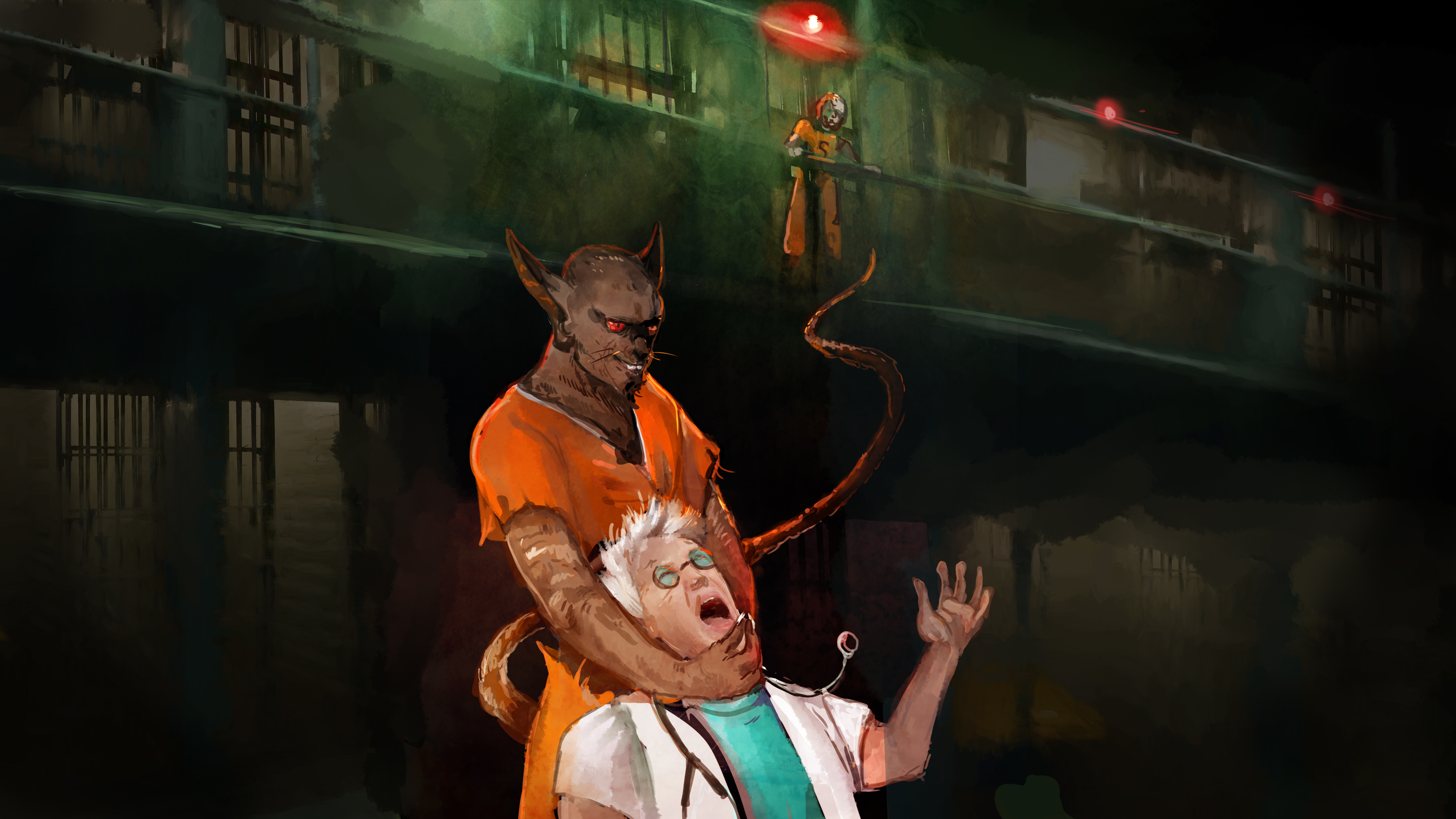 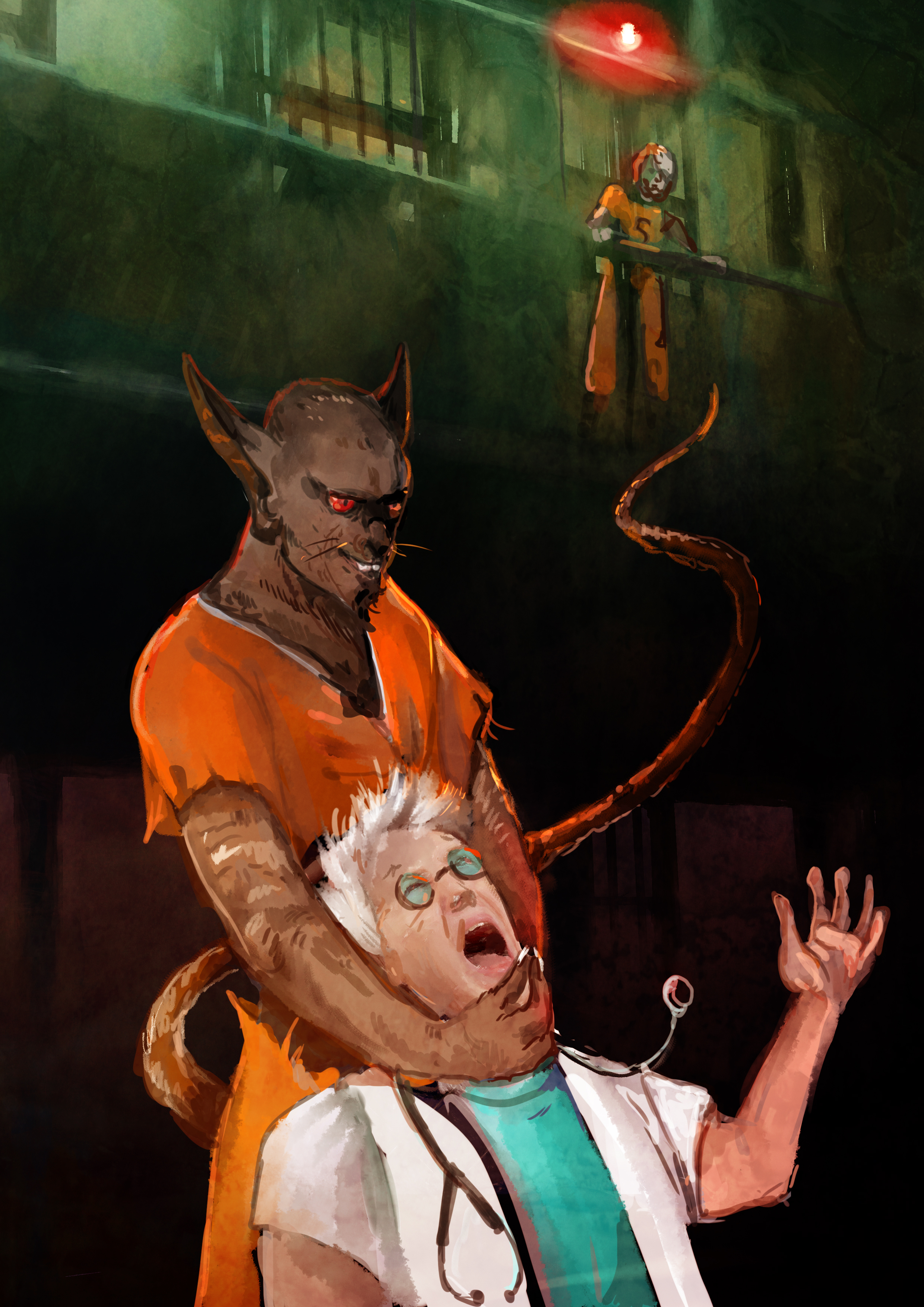 A small indie game development studio in Brazil, founded by twin brothers Gustavo and Renato in 2016.

The two brothers started in game development world in the early 2000s, creating games in RPG Maker 2K as well as Klik and Play. Both made games just for fun and posted on some forums at the time.

Living from games was always the dream of the brothers, but the bills arrived and the hobby for game development was left behind.

At the end of 2015 they decided to study and take this matter more seriously, until they founded Bad Coffee Games in February 2016.

As they both had full-time jobs, game development only happened at night, in their free time.

They tested several development engines until they decided to use ClickTeam Fusion 2.5 as it was cheaper and friendlier than other engines.

They participated in several Game Jams at the beginning and the first game created was The Super Butcher on March 11, 2016.

Still in 2016, they started their first commercial game, Kautic. During development, they participated in another Game jam and made a game called The Expedition on August 21st.

They managed to launch Kautic on Steam on March 3, 2017. The game was not a commercial success, but it was the first completed challenge of many that would still face.

After the release of Kautic, they started several projects but didn't complete any. Meanwhile, they continued to participate in Game Jams, releasing the following games:

In 2019 it was almost two years since the launch of Kautic and they still hadn't released any commercial games, so they decided to take the last game made in a Game Jam, improve the game's and release it on Steam without commitment.

So the game There's a Butcher Around was released on May 17, 2019. A few months passed and some famous youtubers started playing the game and it soon went viral. The game ended up paying for itself and making a profit for Bad Coffee Games for the first time after almost 5 years.

In 2020 a Chinese company became interested in the game There's a Butcher Around, as they wanted to release a version for mobile apps. After a period of negotiation, Bad Coffee Games sold the game rights for this company on March 3, 2020.

With the money, they decided to quit their job in February 2021 and try to live as game developers. It's not a lot of money, but they manage to remain independent for a year and a half (approximately).

Today they are working on a game called RATUZ which should be completed in late 2021 or early 2022.